When choosing a forex broker, there are several key considerations relating to the regulation status of the broker, the range of markets, account types, deposit and withdrawal options, and several others, including checking the broker’s spreads and commissions.

The spreads that brokers charge will depend on their execution model and whether they offer fixed or variable spreads. Fixed spreads do not fluctuate according to the financial instrument and the market conditions, but they tend to be much higher than variable spreads because the broker’s fee is included.

Variable spreads are typically much lower, but they fluctuate according to certain conditions. In addition to this, the spreads can either be marked up by a few pips to include the broker’s fee or there may be commissions charged to compensate the broker for their service.

Choosing an online broker that offers the lowest possible spreads is a decision that is made according to the trader’s unique investment strategy, especially for traders who use day trading strategies such as scalping.

These traders depend on the tightest and lowest spreads because they enter and exit positions quickly to make short-term profits of a few pips during each session. The forex market offers a competitive field for traders and brokers alike, but where the lowest spreads are concerned, these forex brokers are well-known for their razor-thin spreads.

Our rundown of the 11 best forex brokers in South Africa with low spreads, includes: 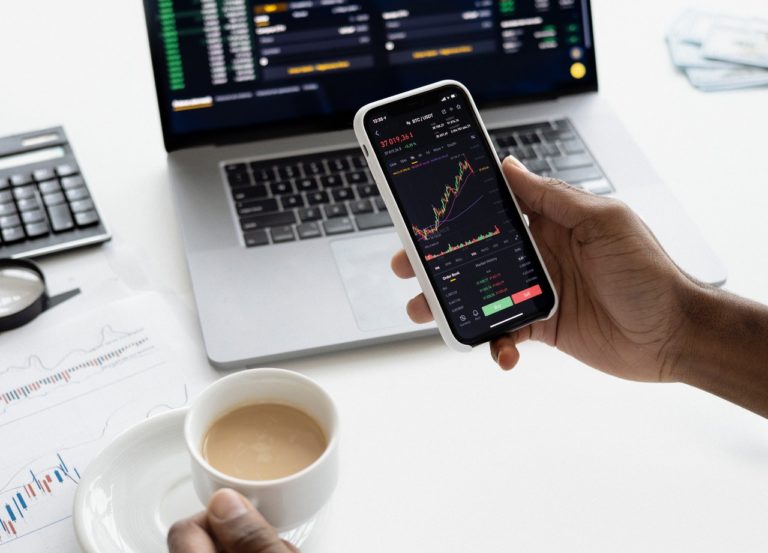 IFX Brokers is a South African-based broker that is known for its competitive trading services, innovative trading platforms, and top-tier liquidity that ensures some of the best spreads in the industry.

IFX Brokers’ competitive trading conditions include a range of markets, low minimum deposit requirements, and low spreads from 0.5 pips on the VIP Account. 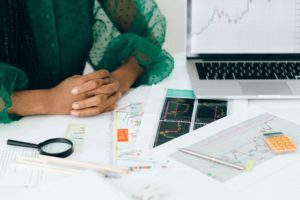 HotForex is a well-regulated and trusted broker that has more than 1.5 million registered traders that use its comprehensive trading solutions. HotForex is known for its wide range of tradable markets, competitive trading conditions, and low entry barrier into financial markets.

Established in 2009, Blackstone Futures is a well-regulated STP broker with an affiliation to Trade Nation, offering a wide range of tradable instruments through MetaTrader 4 and CloudTrade, Blackstone Futures’ proprietary trading platform.

Blackstone Futures offers competitive spreads from 0.6 pips, commission-free trading, and decent leverage ratios, with the benefit that traders have access to advanced trading tools and a plethora of educational materials, tools, and resources.

FXTM is a well-regulated ECN and STP broker that offers South African traders more than 250 tradable instruments across different global financial markets. FXTM is not only an award-winning broker that is popular for its user-friendly platforms, but also its competitive trading conditions.

With FXTM, retail traders can start trading with a low minimum deposit from 150 ZAR, spreads from 0.0 pips and low commissions, with leverage up to 1:2000 and dedicated customer support that can be reached 24 hours a day, 5 days a week. 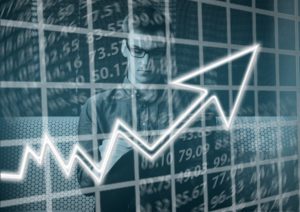 Established in 2010, ThinkMarkets is a well-regulated and popular STP broker that incorporates innovative online trading solutions with flexible, intuitive trading platforms and a range of advanced trading tools, assisting South Africans with their daily trading activities.

ThinkMarkets does not have a minimum deposit and offers traders spreads from 0.0 pips, competitive commissions, high leverage, and 24/7 dedicated customer support available across different communication channels.

Exness is a well-established broker that is regulated and authorised in several jurisdictions to offer comprehensive trading solutions to both retail and professional traders. Exness is known for the competitive trading conditions that South African traders can expect, including 0-pip spreads, low commission charges per side, decent leverage, and low minimum deposits from 15 ZAR.

FXGM is a well-regulated Cyprus-based NDD and STP broker with multi-regulation to offer comprehensive trading services to traders from different countries. FXGM is owned and operated by Depaho, Limited and provides more than 200 tradable instruments to traders.

FXGM offers spreads from 0.5 pips EUR/USD, decent maximum leverage, and a fair, safe, and transparent trading environment to all traders, from beginners to professionals.

Tickmill has been in operation since 2015 and offers its services to traders from around the world, even those in South Africa. With Tickmill, traders can trade more than 80 financial instruments that are spread across several asset classes.

Established in 2008, Markets.com is a multi-regulated Market Maker and STP broker with offices in the United Kingdom, Cyprus, South Africa, and Australia, with the corresponding regulation in each jurisdiction to offer trading services and solutions.

With Markets.com, South African traders can access more than 2,200 financial instruments that can be traded through powerful trading platforms and traders can benefit from tight spreads that start from 0.6 EUR/USD, commission-free trading, decent leverage ratios, and dedicated customer support available 24 hours a day, 5 days a week.

FxPro has been operating since 2006 and it is one of the best NDD brokers in South Africa that is well-regulated, trusted, and known as a competitive financial services provider. FxPro offers South African traders over 260 financial instruments that can be traded with competitive trading conditions that include 0-pip spreads, low commissions, and high leverage ratios.

IG has been in operation since 1974 and since its inception to date, it has built a good reputation as a reliable, trusted, online trading broker. IG offers traders an impressive portfolio of more than 17,000 financial instruments that can be traded through user-friendly trading platforms.

IG has perfected its offering to include tight spreads from 0.1 pips, low commission charges, decent leverage ratios and some of the fastest and most reliable trade execution speeds in the industry.

What is the spread?

The spread is the difference between the bid and the ask price on a financial instrument. The spread can either be fixed or variable and it is indicated in pips, which are the smallest increment that a price can move either up or down.

How much leverage can I use when I trade forex in South Africa?

There are no set parameters on the maximum leverage that you can use as a South African trader. However, leverage is a useful tool, but it can be risky and lead to significant loss if you do not use it correctly.

What is the lowest spread that I can expect?

The tightest spreads that brokers typically offer is from 0.0 pips, but there is typically a commission charged on these spreads which is the fee for the broker’s services in facilitating the trade.

How do brokers make a profit?

Brokers that charge fixed spreads will typically mark their spreads up to include their broker fee, whereas other brokers will charge a commission fee per trade.

Are these brokers trusted?

Yes, these brokers are well-regulated and provide a safe, fair, and transparent trading environment.

Download Application
Apply Online
Thank you for your interest in joining as an IFX Partner. You can expect to receive response within 48 hours. Please direct any queries to partners@ifxbrokers.com
Your complaint has been successfully submitted. You can expect to receive a response in 48 hours. For any queries relating to this matter, kindly contact complaints@ifxbrokers.com